The origin of Hacienda Cruz de Galindo dates from the first quarter of the last century when the grandfather of the founder of the company in 1920 leased a plantation/country house with the same name, with an area of 34 ha. which included an olive plantation of 25 ha. in the Vega Baja del Segura (Alicante). In 1929 he bought it from the Countess of Oliva and today it is still part of the family inheritance and is associated with the origins of its founder, Joaquín Selma Ortiz. Since then, the love for the land and for the cultivation of the olive tree has been very present in the family culture and tradition.

In 2006, Joaquín Selma Ortiz in a process of diversification complementary to the rest of its activities, he began to investigate the world of EVOO, the health benefits of consume EVOO and think of an oil that was very long-lived for export. In July 2015 he created the company Hacienda Cruz de Galindo with its product line around extra virgin olive oil, Selma Millenary Olive Oil, focused on gourmet segments to which it provides a differentiated and very high quality product and service, in line with the company's approach that only excellence brings differential value. In the same month, he decided to partner with a prestigious olive oil mill in the province of Jaén. 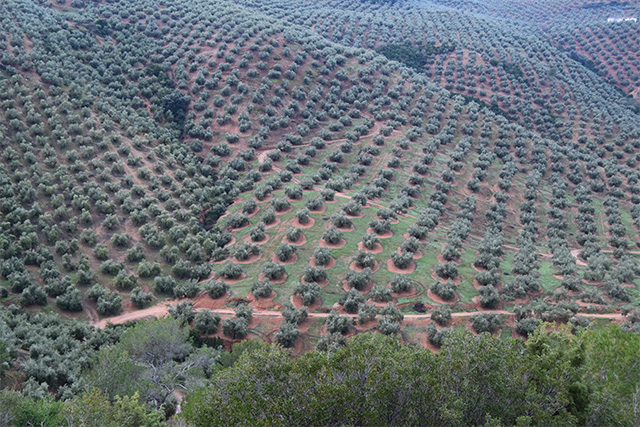 An businessman and a company from Alicante with a star product, high quality Extra Virgin Olive Oil made with picual olives from Jaén in origin, complemented with a coupage EVOO with manzanilla, alfafarenca and blanqueta olives (the last two are native to the Levante area) from the Sierra de Mariola (north of Alicante).

We presented Selma Millenary Olive Oil on June 1st, 2018 at the Hotel Meliá in Alicante. We also present it a few months later, in the middle of October, at the OLIVEBIOTEQ 2018 Congress in Sevilla. 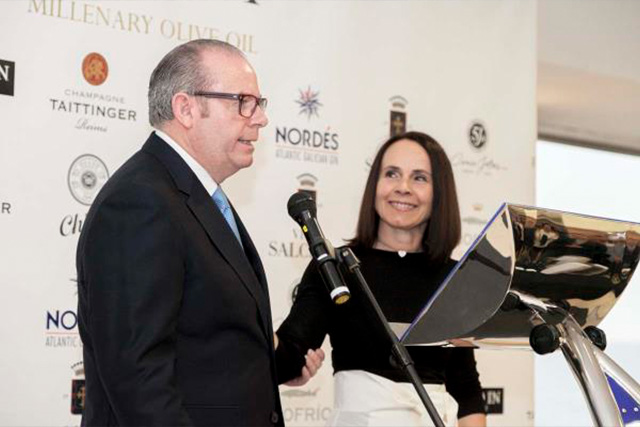